Donate to The Black Panther Party.com

Ahmaud Arbery, a fit athlete, was out jogging near his home on a Sunday afternoon in Brunswick, Georgia on February 23, 2020, when two white supremacists saw him, got their guns, got in a truck, chased him down, pulled up next to him, shot him at least two times, and killed him right there on the spot. Ahmaud was unarmed, broke no laws, and did nothing wrong. He was only 25 years old when he died.
The attackers were Gregory McMichael, a former police officer and retired investigator for the DA’s office, and his son Travis. When Gregory saw Ahmaud running in his neighborhood, Satilla Shores, a predominately white community, he and his son immediately armed themselves with a shotgun and a 357 magnum, hopped into their pickup truck, chased him down and shot him.

Getting justice for Ahmaud has been an uphill battle from the start. Given the attackers’ close relationship with law enforcement, transparency and accountability cannot be taken for granted in any way. The Glynn County Police department, responsible for the initial investigation into Ahmaud’s death, is a notoriously corrupt institution.

Year after year, their officers have been involved in scandal after scandal, involving offenses like inappropriate sexual contact with informants in a narcotics investigation, and lying to the Georgia Bureau of Investigation, and interfering with investigations into police-involved shootings.

The initial police report shows an appalling lack of investigation into the case, citing only Gregory McMichael’s account of the case. The case has been passed along to a new prosecutor two times due to conflicts of interest, and now sits with prosecutor Tom Durden in Hinesville, Georgia. He must decide whether to move forward with pursuing charges against the men or to accept their explanation that the killing was justified in self-defense.

In light of overwhelming public pressure, the Georgia Bureau of investigation has arrested Gregory and Travis McMichael, but our work is not done. The third suspect, William Bryan, has yet to be arrested. The FBI must bring hate crime charges against the two men, and all parts of the trial process must be moved outside of Glynn County in this case, due to the suspects deep ties to the community and its leadership. 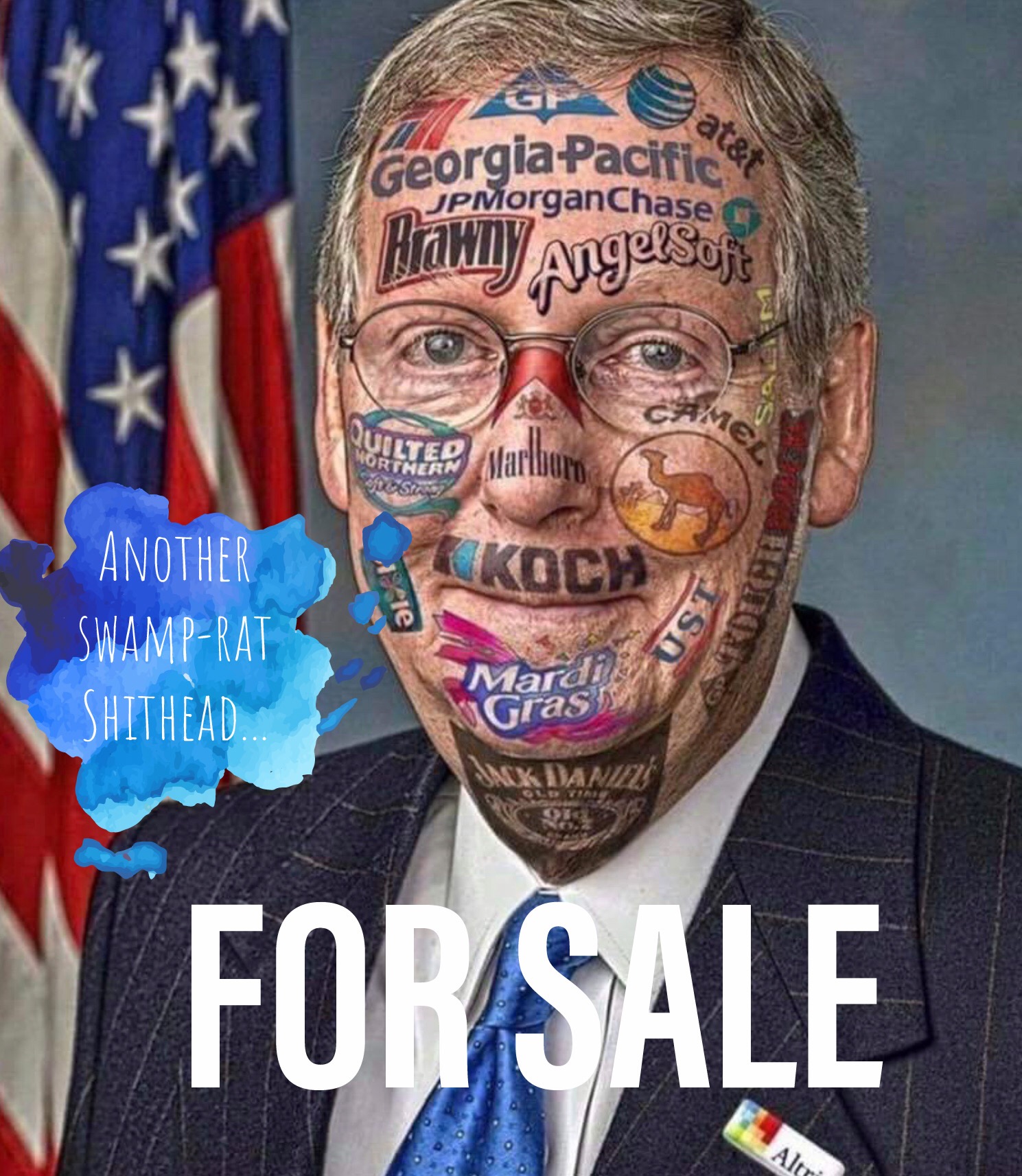 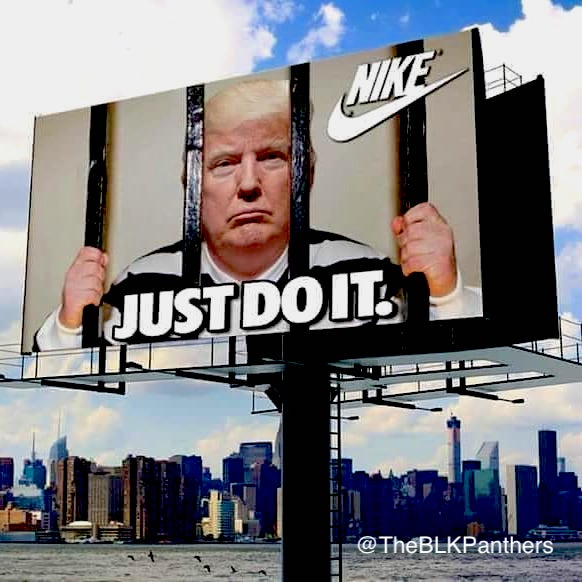